German company Knorr-Bremse has bought a 21.3% stake in Rail Vision.

The investor is Knorr-Bremse, a German company listed on the Frankfurt Stock Exchange that develops and manufactures braking systems for trains and various vehicles. The investment will be in two payments in return for 21.3% of RailVision’s shares. Knorr-Bremse’s owners sold 30% of its capital last October for €3.9 billion at a company value of €13 billion (its share price has risen slightly since the offering). The German company will appoint a director and two observers without voting rights to Rail Vision’s board of directors.

Rail Vision, founded in 2015, develops accident prevention and autonomous driving system for trains. The company has developed an innovative cognitive vision system based on image processing technology. The system is designed to warn locomotive drivers about obstacles on the railway tracks in any weather and lighting conditions, using special cameras to identify objects. Since the average stopping distance of a train moving at high speed is 800-1,200 meters, detecting obstacles in advance is very important for reducing the number of accidents and casualties in global railway activity.

Rail Vision recently completed a long-term trial of its special system with a leading European railway company. The company says, “The trial took place over three months under difficult weather and lighting conditions. It demonstrated that it was capable of detecting and classifying obstacles at ranges of several hundred meters in real time, which is suitable for freight railway operators in shunting yards.”

Rail Vision adds that it had made “significant technological progress over the past year in developing its solution for main railway lines. This solution is designed to make it possible to detect and classify at distances of up to 2,000 meters. Rail Vision also presented a concept for a big data-based module offering individually tailored analysis in real time, including offline, of railway infrastructure and its surroundings.”

Rail Vision raised $5 million in its preceding financing round in April 2017 at a company value of $20 million, before money. The company initially planned to raise $3 million, but took advantage of strong demand to increase the amount. Investors in that round consisted of Shrem Zilberman Group, which led the round; Lubinsky Group; Prof. Itzhak Swary; the founders of Final; and a Swiss investment bank. The money raised was designated to complete development of a prototype of RailVision’s product. The company, led by founder and CEO Elen Katz, currently has several dozen employees.

The share price of Foresight, controlled by CEO Haim Siboni, responded to the report with a 12% leap on a lively turnover. Foresight’s share price has plunged by over 40% over the past year, reducing its market cap to NIS 210 million. 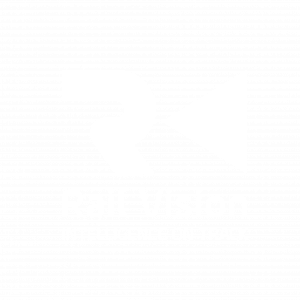 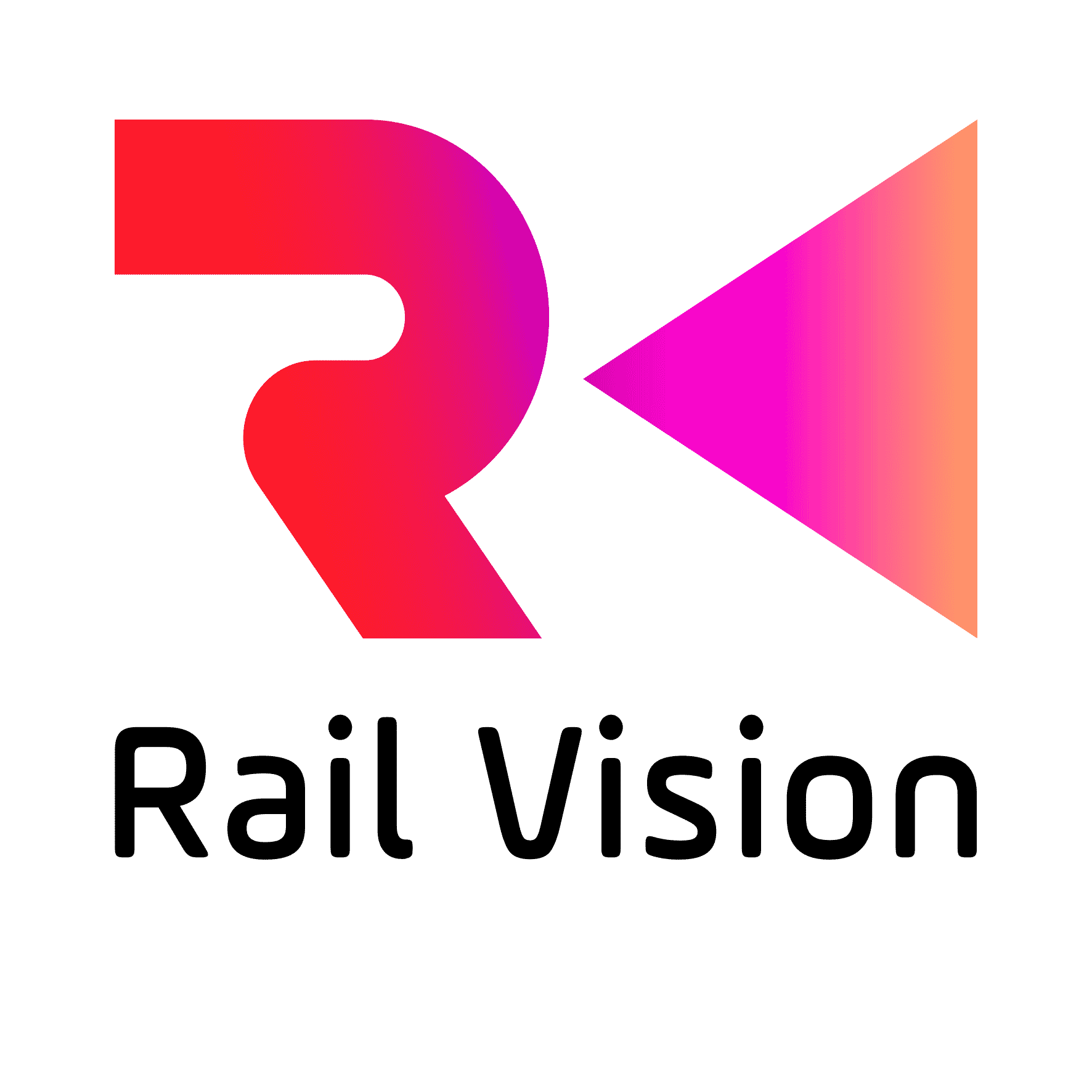 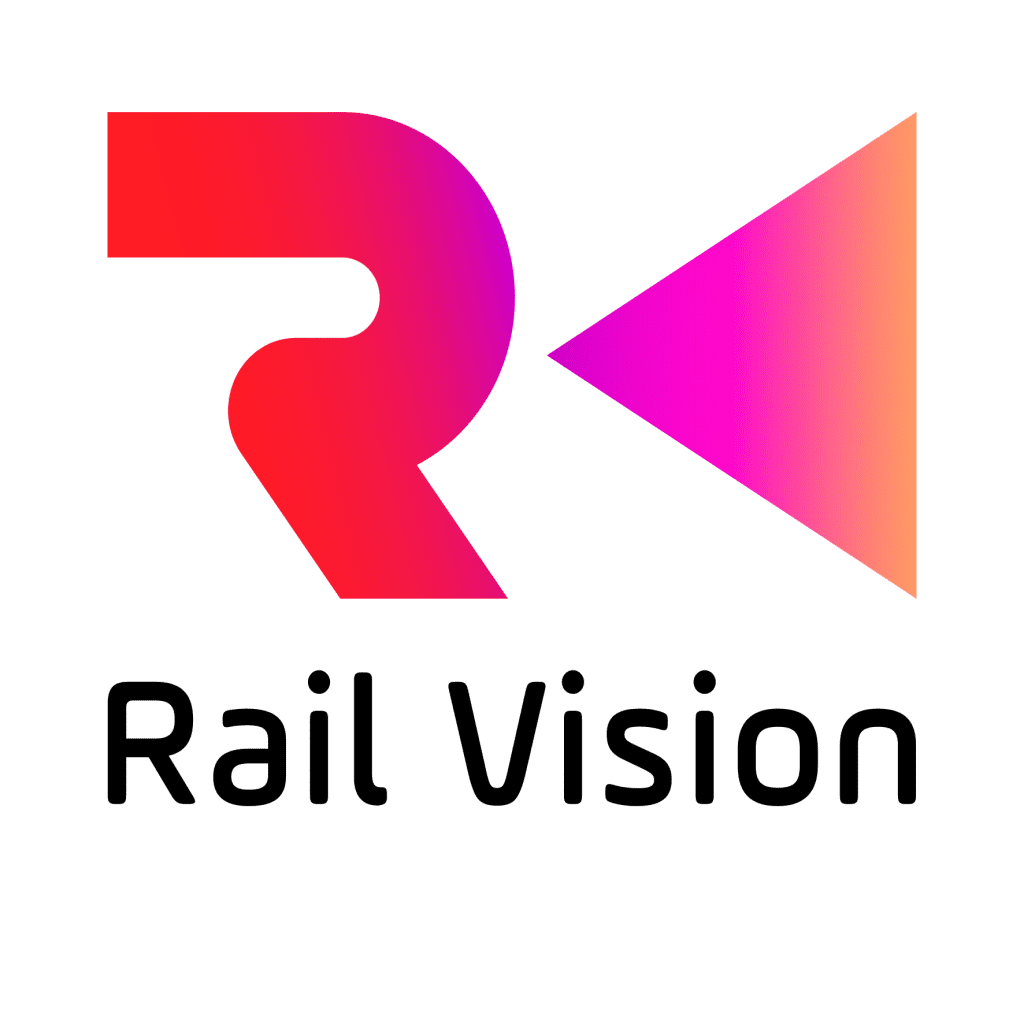